Last February, FIFA ruled that Chelsea Football Club is prohibited from signing any new players until the summer of 2020.

The football club has appealed the ban, but FIFA has rejected the appeal.

“With respect to all men’s teams, the ban on registering new players, both nationally and internationally for two registration periods, has been confirmed by the FIFA Appeal Committee,” with the exception of “the registration of minor players under the age of 16 who do not fall under the scope of art. 19 of the Regulations on the Status and Transfer of Players, which refers to international transfers and first registrations of foreign minor players.

Chelsea has rejected the findings of the FIFA Appeal Committee and announced their intention to further appeal the decision to the Court of Arbitration for Sport (CAS).

In light of this news, FERW calls on FIFA to stand their ground on this issue, as well as to investigate similar cases worldwide and punish the violators. 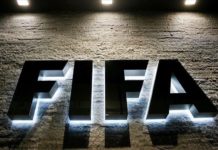 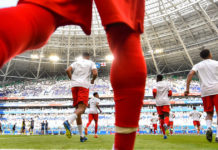