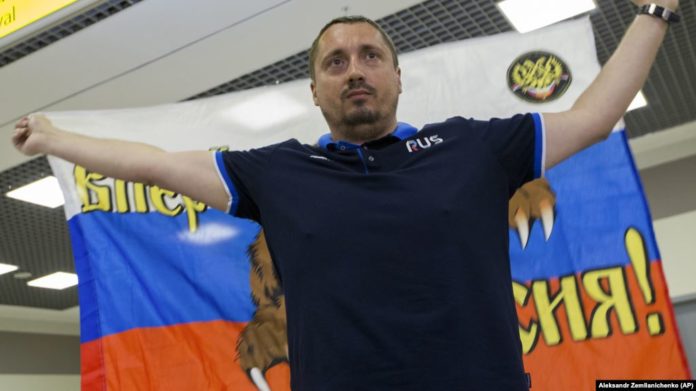 Mr Shprygin was the head of the All-Russia Union of Fans, whose members were involved in mass disorders in France’s Marseilles match before the UEFA Euro 2016 match between England and Russia, as well as the member of the RFU Executive Committee.

According to FIFA, its adjudicatory chamber has found that Mr Shprygin had breached art. 22 (Discrimination and defamation) of the FIFA Code of Ethics and, as a result, banned him for two years from all football-related activities (administrative, sports or any other) at national and international level. Mr Shprygin was also fined 10,000 Swiss francs.

“The investigation proceedings against Mr Shprygin referred to media statements and content published on social media in 2014 and 2015”, which was found extreme.

In light of this news, FERW calls on FIFA to investigate discrimination cases in sports worldwide.

Furthermore, FERW also calls on all football clubs and associations officials to abide by FIFA regulations and act in accordance with the FIFA Code of Ethics to ensure that all practices are conducted in a friendly, discrimination-free environment. 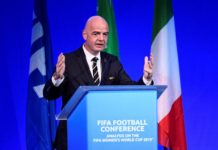 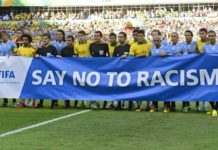 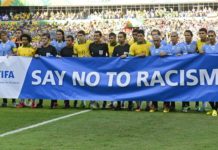