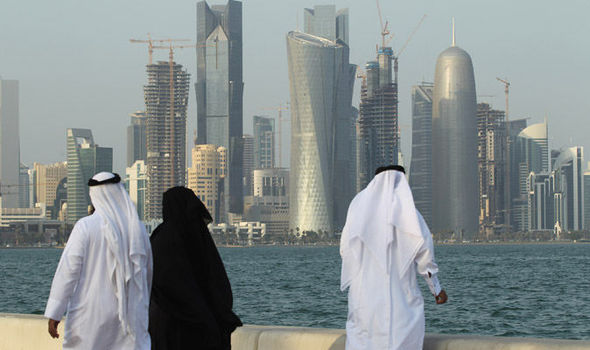 The position adopted by the FIFA Council following its 14-15 March meeting in Miami on the matter of the expansion of the World Cup to 48 teams in 2022 will lead to other countries, namely Qatar’s neighbours, being asked to co-host the tournament.

In light of this news, the European Parliament’s Sports Committee has expressed their profound worries regarding this proposal and has requested FIFA to postpone its position to ensure that the 2022 Football World Cup is executed in an orderly manner with full respect for human rights.

FERW strongly believes this is a dangerous step to allow dictator regimes with a dreadful human rights record to host World Cup games. Therefore, the organization refuses the expansion of the World Cup matches into Qatar’s neighbours such as Saudi Arabia and the United Arab Emirates.

Furthermore, FERW calls on all football clubs and associations officials to join the organization in the fight for human rights. 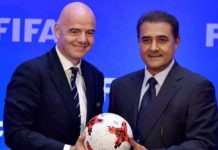