Meet our Team and Expert Advisors 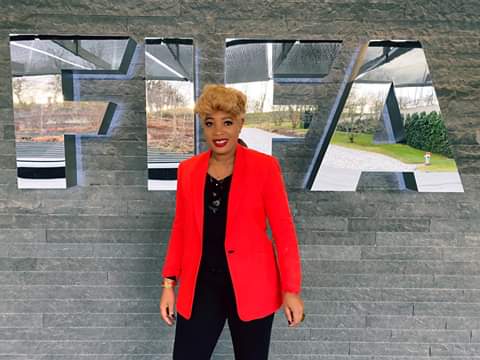 Ellen is a Candidate for FIFA presidency in the 2022 elections. She is also a member of the Association of Football Agents (AFA), the International Association of FIFA Licensed Football Match Agents (FIFMA), and Women in Football (WIF). 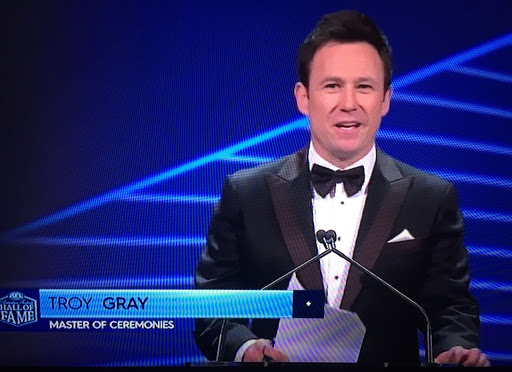 Troy is a former Professional Athlete. He has also award-winning roles in multi-country philanthropy and the television industry. 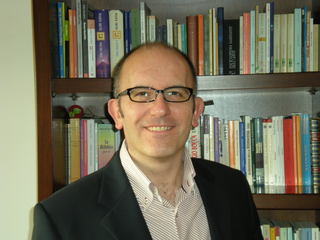 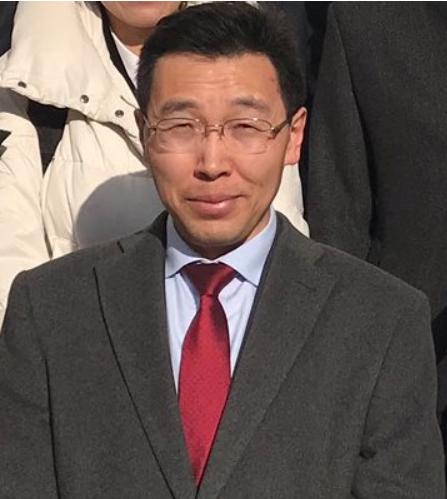 Michael is a CEO and Founder from China. He has been working extensively in public/private placement, private equity, technology, and energy sectors. 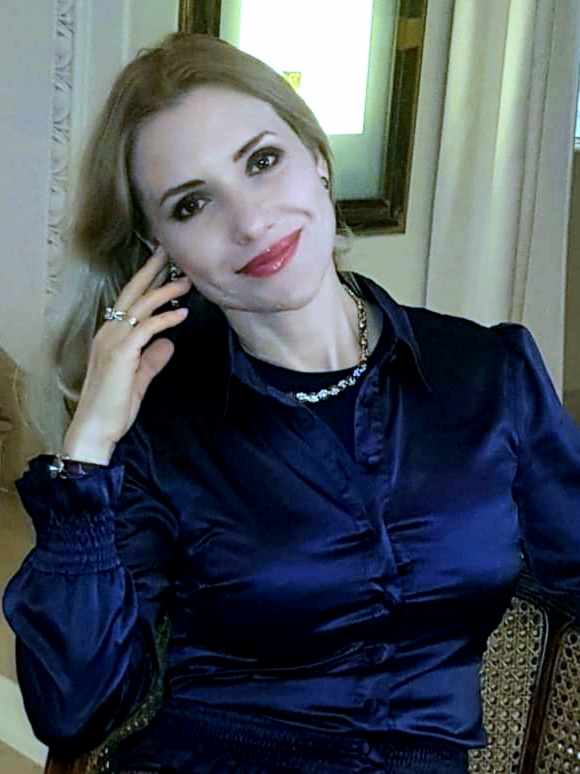 Elena Felice De Bacci manages Public Relations at FERW. She is also a Human Rights Expert at ProActive Foundation Monaco, Mentor of British Herald and Patron Of British Protocol Academy. Elena is a spouse of the descendant of Italian Nobility. 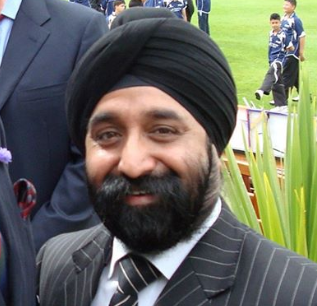 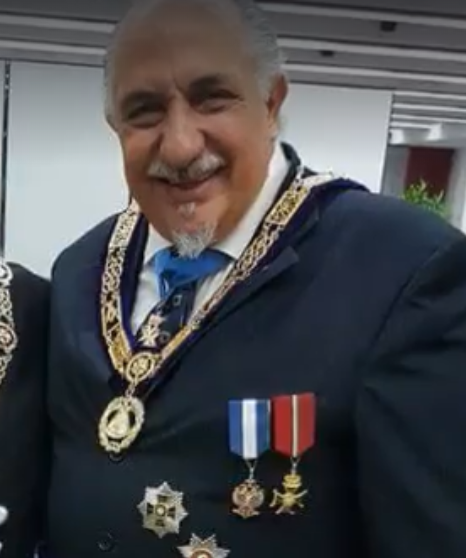 Savio is an Italian Nobility and a former Banker. He is also a Sports Rights Activist and has worked on anti-racism campaigns in sports. 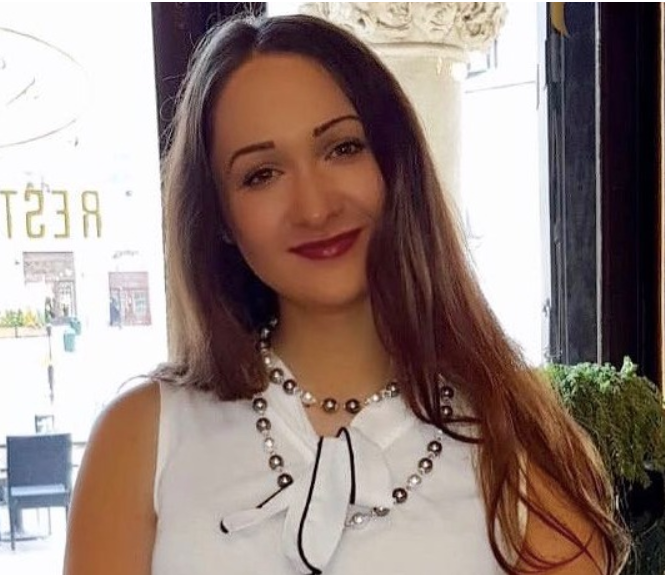 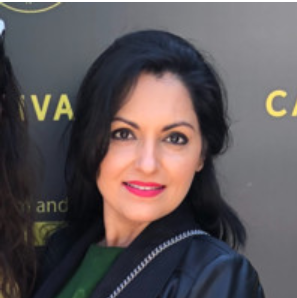 Premila is the Founder of the charity Be Kind Movement. She is also an Executive Producer of documentaries and a Corporate Headhunter with over 15 years of experience. 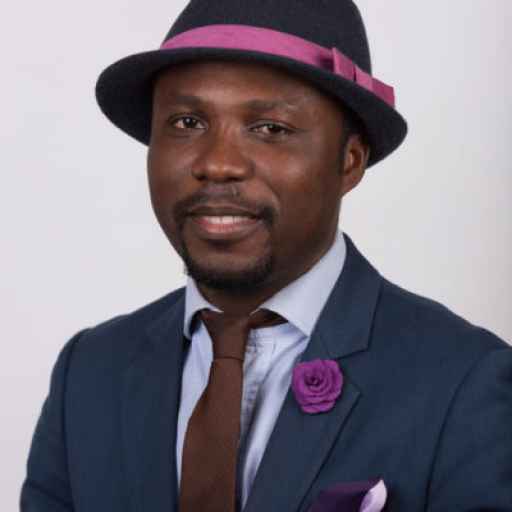 Eric Francis Manu is an award-winning Entrepreneur, Executive Coach and Speaker based in London. He is also a Sports Rights Defender. He helps create bridges between Europe and Africa.