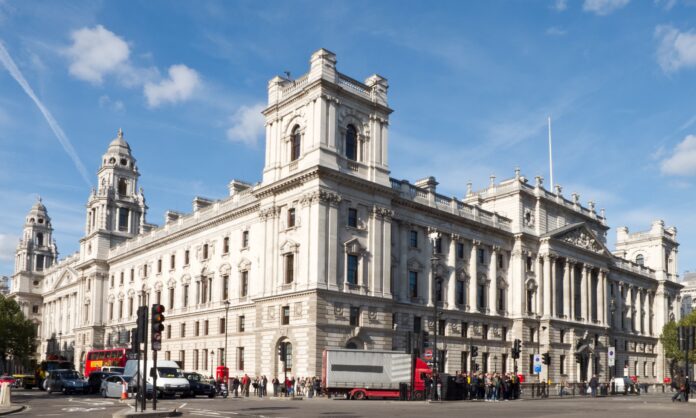 We report on the ethical standards in the game of football and campaign for greater transparency in decision-making, improved diversity and other areas that are relevant to the game, including player welfare.

Firstly, I would like to thank you and the Committee for agreeing to look into the whole area of sports-related concussion, including the possible link between repeatedly heading a football and degenerative neurological diseases, especially, chronic traumatic encephalopathy (CTE).

CTE is a type of dementia associated with repeated head impacts.

The link between repeated head impacts, CTE and sport has been known for decades. Indeed, in 1969 researchers from the Royal College of Physicians examined 224 randomly selected retired boxers and found clinical evidence of severe neurological disorders, such as dementia, in 17 per cent of them. More recent studies have found evidence to suggest that the longer a boxing career, the higher prevalence of the neurological disease.

We understand that in 2015, Jeff Astle (West Bromwich Albion) became the first former professional footballer to be diagnosed with CTE following his death. The second was Rod Taylor, a former Portsmouth wing-half, who died in 2018 at the age of 74.

Since the tragic deaths of Rod and Jeff, evidence has started to emerge suggesting that they were not isolated cases.

In 2019, we saw the publication of the landmark study (the FIELD study) that sought to identify whether there was any link between heading the ball and an increase in the incidence of degenerative neurocognitive disease.

The study assessed the National Health Service records for 7,676 men who played professional football in Scotland, of which 1,180 have since passed away.

The research found a significantly higher number had died from dementia around 11 per cent compared to 3 per cent for the socio-demographically matched sample. Put another way, former professional footballers were around 3.5 times more likely to die of dementia than the general population.

There were limitations to the study, most notably, the study was limited to professional male players, thus excluding amateurs and female professional players. However, we welcomed the study and believed that it marked an important step forward in making the game safer.

Our positive view of the FIELD study was further strengthened by the announcement of some limited restriction announced by the FA in 2020. These included:

But the FA failed to follow up on these positive steps. They have been slow to announce further research or a programme of monitoring former players. This has created the impression that had not been the pressure from campaigners and the media/journalists including Mike Keegan from the Daily Mail nothing would have changed.

Disappointingly, letters written to the FA on this issue by FERW have gone unanswered, which was why we wrote to you, as the Chair of Parliament’s Digital, Culture, Media and Sport Committee raising the issue.

Turning to the substantive part of the review, we understand that you will be hearing from medically trained people and expert organisations including Dementia UK.

We feel that they are better placed to advise on the detailed science of sport-related concussion and the long-term effects. However, since we called for this review and have been looking at safety measures linked to other sports including rugby, boxing and so forth, we believe there are a number of sensible measures that the Committee should review and which we would fully support their introduction. For ease I have listed them below: