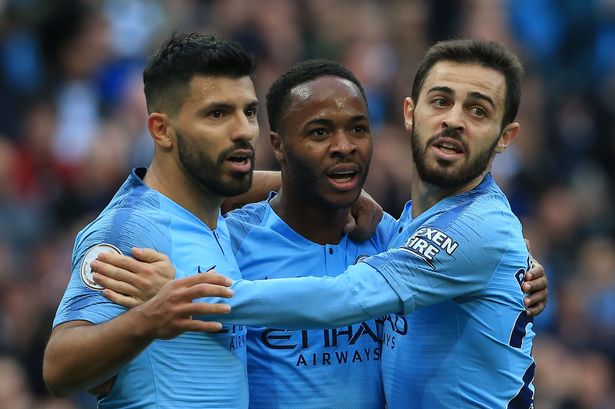 Recently, there has been a number of cases involving racism against black football players, including the famous racist attack on Manchester City’s Raheem Sterling by a Chelsea fan.

As a result, four black footballers have spoken out on BBC about how they have experienced being stereotyped and judged for the colour of their skin. The victims mentioned being “judged for being black”.

According to article 14 of UEFA’s rules,

“Any person under the scope of Article 3 who insults the human dignity of a person or group of persons on whatever grounds, including skin colour, race, religion or ethnic origin, incurs a suspension lasting at least ten matches or a specified period of time, or any other appropriate sanction. If one or more of a member association or club’s supporters engage in the behaviour described in paragraph 1, the member association or club responsible is punished with a minimum of a partial stadium closure.

A second offence results in a fine of € 50,000. Any subsequent incidents are “punished with more than one match behind closed doors, a stadium closure, the forfeiting of a match, the deduction of points and/or disqualification from the competition.”

In light of this news, FERW calls on FIFA to impose a harsher punishment system against individuals involved in racist activities. Moreover, FERW believes FIFA should investigate similar cases worldwide to protect football players from racism.

Furthermore, FERW also calls on all fans, players, football clubs, and associations officials to abide by FIFA regulations to provide a racism-free environment and healthy competition in football.