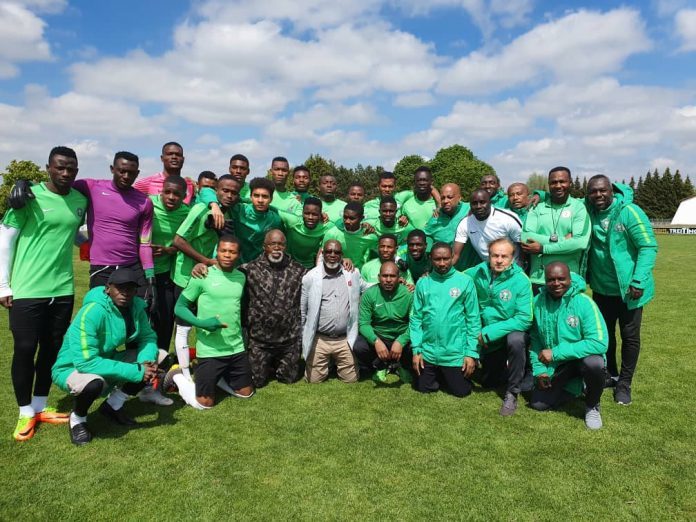 For years, FIFA has been striving to improve the players’ behaviour during matches. As a result, at its (IFAB) 133rd Annual General Meeting held on March 2nd, 2019 in Aberdeen, Scotland, five major changes to the rules of football were adopted and are expected to come into force from June 1st this year.

Nigeria is one of the qualified teams for the FIFA Under-20 World Cup that have benefited from FIFA’s decision to school all the participating countries in Poland.

As reported, upon FIFA’s arrival meeting, FIFA referee instructor Jerome Damon took the players and officials on best practices, moves, and gestures to avoid on-field problems at the FIFA U20 World Cup finals.

In light of this news, FERW calls on FIFA to undertake similar educational practices around the world to ensure all teams understand the new rules.