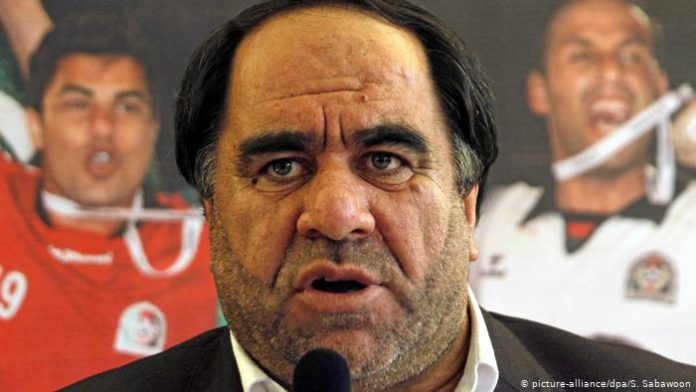 According to FIFA, its adjudicatory chamber has found that Mr Karim had breached article 23 (Protection of physical and mental integrity) and article 25 (Abuse of position) of the FIFA Code of Ethics and, as a result, banned him for 10 (ten) years from all football-related activities (administrative, sports or any other) at both national and international level. Mr Karim was also fined 1,000,000 Swiss francs.

As an investigation revealed, Mr Karim repeated sexually abused female players in the period 2013-2018, abusing his function as president of the AFF. Mr Karim was previously suspended for 180 days and has not faced any criminal charges.

In light of this news, FERW calls on FIFA to investigate and sanction sexual abusers in sports worldwide.