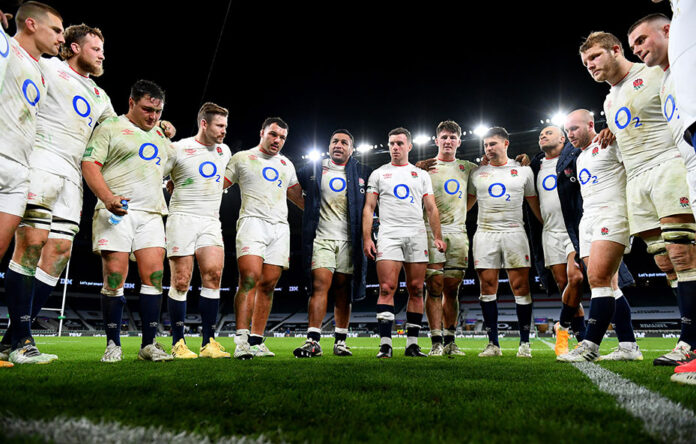 RUGBY Union fans don’t need much of an excuse to Lord it over football who would do well to learn a lesson from the egg chasers.

A quick Google search for the members of the FA Council throws up what we all know: the game’s governing body is archaic and not fit for purpose.

The Council, which is largely made up of representatives from each of the counties’ football associations and the Premier League, have for decades fought against reform.

And the reason? This, largely very white, old-boy, network is desperately trying to hang onto their free tickets and lavish hospitality for big games at Wembley.

A decade ago, the government wanted to see a bonfire of blazers and threatened that funding would be withheld if there wasn’t real reform.

It would be another five years before the ‘outdated and unrepresentative’ FA made some limited reform, but it wasn’t quite the full-blooded revolution that many wanted to see.

A deal was struck that saw the FA board, made up of three women and seven men. Also, they would comply with the code for sports governance.

And that is how it has remained, despite constant demands for the real problem – the FA Council – to be scrapped and a more inclusive body put in its place.

The pressure group, The People’s Football Association, recently launched a campaign – FA Equality Now – which called for a one-fan-one-vote for a 24-person strong FA board.

But is that a realistic prospect, given that football in this country is now a multi-billion pound industry? Almost certainly, not.

The FA isn’t the same as the National Trust or even Trade Unions, where boards and councils are elected on this basis. It runs a national sport that oversees vast sums of money.

Reform is needed, but this isn’t the way to go about it, and to think that it is, is a totally unrealistic prospect which makes the campaign dead from the very start.

Instead, the board should be split with 12 representatives from football, representing all levels of the game: from grassroots and upwards.

Then the people should be able to elect 12 representatives made up of all backgrounds who serve for a term of two years, with a full independent Chair who has the casting vote.

But the RFU is now more forward-thinking and has recently launched a recruitment campaign for four members of their Council from underrepresented groups.

Interestingly, they say that life experience and professional skills are equally as valuable, which has to be the way forward for football.

Reform of the way football is run in this country is long overdue, but if you ask a million people the same question, you will get a million different answers. That is the tricky part.