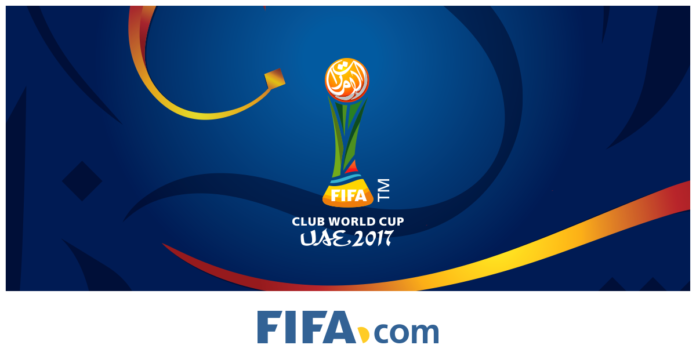 FIFA Ethics & Regulations Watch (FERW) call on the FIFA to immediately stop its preparations to organize FIFA world cup for clubs in United Arab Emirates due to the massive human rights violations experienced by foreign workers in the countries.

The Swiss based organization said that Haza’ Bin Zayed stadium, planned to host the opening ceremony game witnessed harrowing human rights violations against foreign workers. The UAE Government did nothing to investigate these cases.

FERW added that the stadium was built in less than 17 months where workers were obligated to work extra hours with no health and safety measures in place. Nine workers died, with no official investigations opened on their death.

Dozens of previous UN reports and others of reputable organiSations such as HRW and Amnesty confirmed that migrant workers who represent 18% of the population in UAE suffer from discrimination and human rights abuses.

In light of these essential facts, FERW calls on FIFA to take serious action and open an investigation on these grim human rights violations and lack of protection for workers.

Furthermore, FERW also call on Human Rights Commissioner in Geneva to carry out a similar investigation against all sports facilities in UAE planned to host the upcoming games.

FERW also warned of human rights violations that may take place in other stadiums across the country.