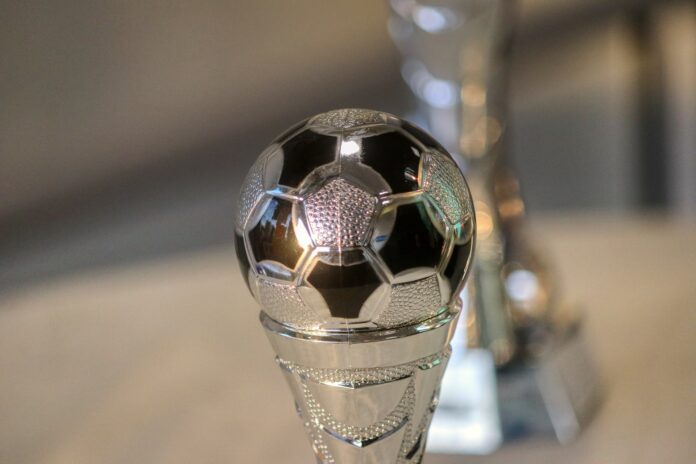 In 2016, FIFA launched a new set of annual accolades. The Best FIFA Football Awards™ were designed to highlight excellence and recognise dedication and peerless skills.

This year’s will be taking part in late February and the nominations have been released for a public vote. You have around a fortnight to rate your favourites and determine who will win.

The categories open to public vote are:

There are a big list of shortlisted nominees so we won’t list them all here. But perhaps the least well-known and the one closest to the wider spirit of the game deserves special credit and that’s the shortlist for the last category, Best Fan. Here there are the three nominations;

Commendable spirit indeed. So, how do you vote? Go straight to the website below and follow the instructions.

(Image by Image by Alexander Fox | PlaNet Fox from Pixabay)