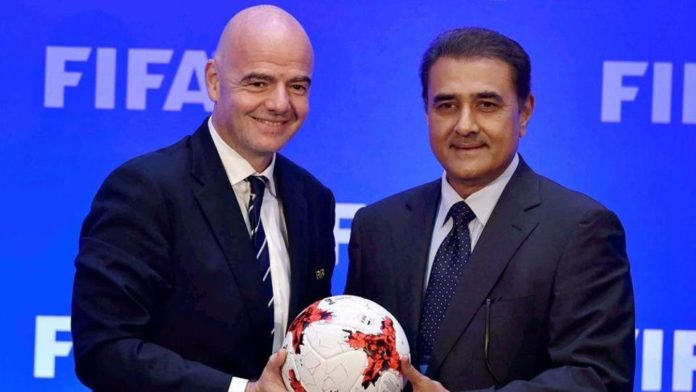 As FIFA wrote in a letter to Minerva Punjab FC,

“The review performed in 2018 did indeed identify a number of complex issues which require a prudent and measured approach, encompassing the positions of all relevant stakeholders, in order to be appropriately addressed.”

Minerva owner Ranjit Bajaj reacted to the FIFA letter saying if the world body does not intervene in the situation, the I-League clubs will have to approach the Indian courts as well as the Court of Arbitration for Sports in Switzerland.

According to Mr Bajaj,

“I am surprised to find FIFA turning a blind eye to the clear and obvious violation of FIFA statutes and principles by the AIFF which would not be acceptable anywhere in the world.

We strongly believe that the AIFF is totally incompetent in handling the crisis which is being faced by the Indian football. By signing the illegal Master Rights Agreement with the IMG-Reliance (FSDL), the AIFF has become nothing but a puppet of its commercial partner who is ravaging Indian football for its own private profit.”

In light of this news, FERW calls on FIFA to intervene and take the situation in Indian football under control.