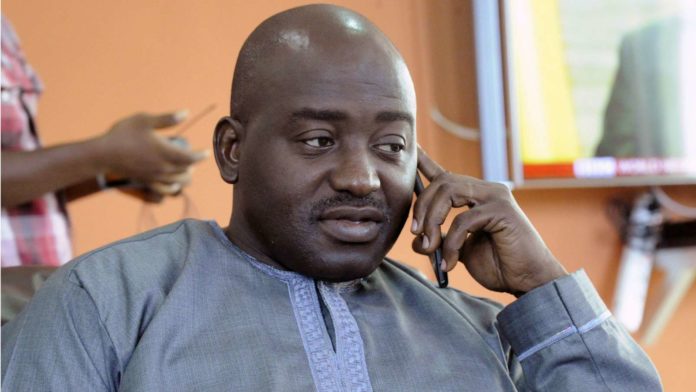 According to FIFA, its adjudicatory chamber has found that Mr Musa Bility had breached art. 28 (Misappropriation of funds) and art. 20 (Offering and accepting gifts and other benefits) of the FIFA Code of Ethics and, as a result, banned him for 10 (ten) years from all soccer-related activities (administrative, sports or any other) at national and international level.

As an investigation revealed, Mr Bility misused FIFA’s resources and accepted undue benefits. The misused funds were granted under FIFA’s “11 against Ebola” campaign, which was launched because of the outbreak of Ebola in Liberia between 2013 and 2016, when more than 10,000 people died.