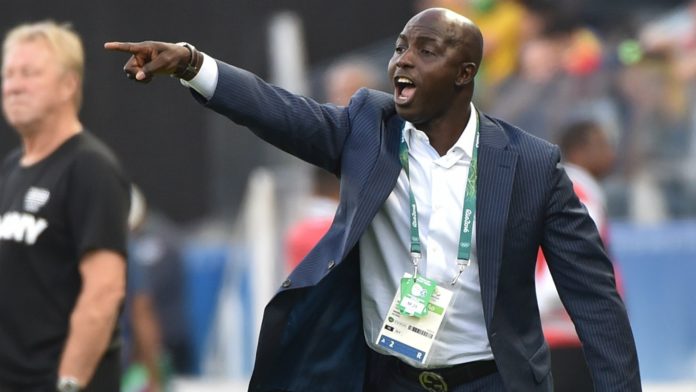 Mr Siasia coached the Nigerian Men’s National football team from 2010 to October 2011 and was reappointed in 2016.

According to FIFA, its adjudicatory chamber has found that Mr Siasia had breached art. 20 (Offering and accepting gifts and other benefits) of the FIFA Code of Ethics and, as a result, banned him for life from all soccer-related activities (administrative, sports or any other) at national and international level. Mr Siasia was also fined 50,000 Swiss francs.

As an investigation revealed, Mr Siasia has been taking bribes linked to convicted match-fixer Wilson Perumal.

Siasia is the latest person involved in the Rio Olympics who has been convicted by FIFA of match-fixing. In 2017, Ghanaian referee Joseph Lamptey was banned from football for life.

Furthermore, FERW also calls on all football clubs, associations officials, coaches, and referees to abide by FIFA regulations and act in accordance with the FIFA Code of Ethics to ensure that all games are conducted in a clean and moral environment.