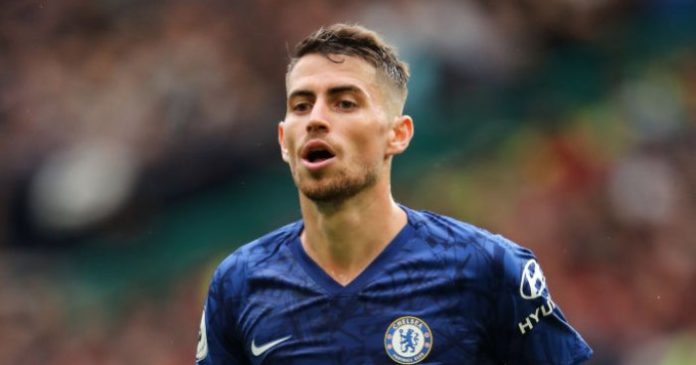 (Football365) – A FIFA spokesman has explained why Manchester City have succeeded where Chelsea failed in avoiding a transfer ban, the Mirror reports.

City have been fined £315,000 by the governing body after being found guilty for breaking rules on signing under-18 players.

The Premier League champions have “accepted responsibility” for the breach of regulations and will now be allowed to sign players in the next transfer window, unlike Chelsea.

The Blues were unable to make any signings over the summer and are currently banned from making additions to the squad in January.

FIFA explained that City’s sanction is more lenient as they accepted their wrongdoing.

“Generally speaking, FIFA’s judicial bodies handle all cases on an individual basis as circumstances differ from case to case,” a FIFA spokesman told the Mirror.

“In its decision on Manchester City, FIFA’s Disciplinary Committee took into consideration all specific circumstances of the case as well as the club’s cooperation in clarifying the relevant facts.

“It is important to stress that the specific circumstances of this case differ from previous cases involving breaches relating to the international transfer and registration of players under the age of 18.

“Please note that in line with article 50 (8) of the FIFA Disciplinary Code (2019 version), ‘at any time prior to the meeting set up to decide the case by the relevant judicial body, a party may accept responsibility and request the FIFA judicial bodies to impose a specific sanction. The FIFA judicial bodies may decide on the basis of such request or render a decision which it considers appropriate in the context of this Code.’

“Furthermore, according to article 24 (3) of the FIFA Disciplinary Code, ‘when determining the disciplinary measure, the judicial body shall take into account all relevant factors of the case, including any assistance of and substantial cooperation by the offender in uncovering or establishing a breach of any FIFA rule, the circumstances and the degree of the offender’s guilt and any other relevant circumstances.’

“Lastly, as you can see here, Manchester City has accepted its responsibility, which has been considered by FIFA’s Disciplinary Committee in its decision.”

Chelsea are still waiting on the result of their appeal which will determine whether they can sign players in the January transfer window.