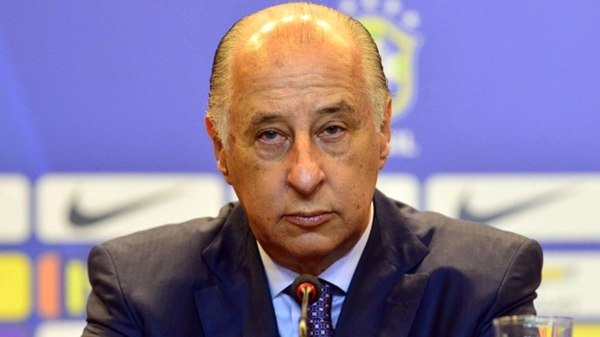 According to FIFA, its adjudicatory chamber has found that Mr Marco Polo Del Nero had breached art. 21 (Bribery and corruption), 20 (Offering and accepting gifts and other benefits), 19 (Conflicts of interest), 15 (Loyalty) and 13 (General rules of conduct) of the FIFA Code of Ethics and, as a result, banned him for life from all football-related activities (administrative, sports or any other) at national and international level. Mr Del Nero was also fined 1 million Swiss francs.

The FIFA Appeal Committee has confirmed the decision.

As an investigation revealed, Mr Del Nero had received bribes in exchange for awarding media and marketing contracts for various tournaments, including the Copa America, Copa Libertadores and Copa do Brasil.

In light of this news, FERW calls on FIFA to investigate bribery cases in sports worldwide.