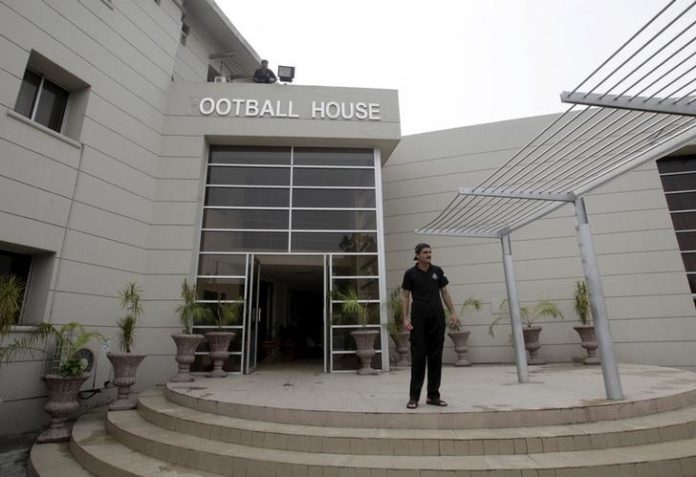 FIFA Ethics and Regulations Watch (FERW) strongly believes it is the right decision for FIFA to take over the running of Pakistan football.

On Monday, it was announced that FIFA is to take over the running of Pakistan Football Federation (PFF) and establish a normalisation committee in order to resolve the long-standing conflict between its two factions.

According to FIFA, the decision to set up a normalisation committee “follows the recent FIFA/AFC fact-finding mission’s visit to Pakistan, which concluded that only free, fair and transparent elections of the PFF executive committee would reunite the football stakeholders in Pakistan and set the basis for the development of football which has been at a standstill since 2015.”

PFF president Faisal Saleh Hyatt stated that “without FIFA and AFC Pakistan football cannot grow and prosper. It is vital to follow and fully adopt their statutes and directives.”

In light of this news, FERW calls on FIFA to do their best in enhancing the management of PFF and supporting its development.

Furthermore, FERW also calls on all football officials to abide by FIFA regulations and act in accordance with the FIFA Code of Ethics to ensure that all practices are conducted in a corruption-free, friendly, and civilized environment, towards the growth and prosperity of football worldwide.