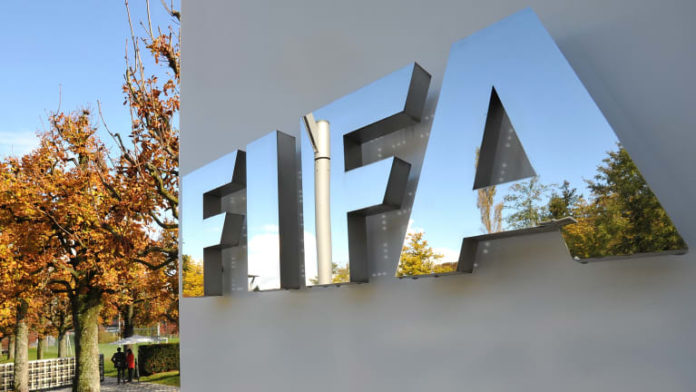 According to FIFA, its adjudicatory chamber has found that Mr Mooketsi Kgotlele had breached art. 20 (Offering and accepting gifts and other benefits) of the FIFA Code of Ethics and, as a result, banned him for life from all soccer-related activities (administrative, sports or any other) at national and international level. Mr Kgotlele was also fined 50,000 Swiss francs.

Furthermore, FERW also calls on all football clubs, associations officials, and referees to abide by FIFA regulations and act in accordance with the FIFA Code of Ethics to ensure that all practices are conducted in a clean and moral environment.