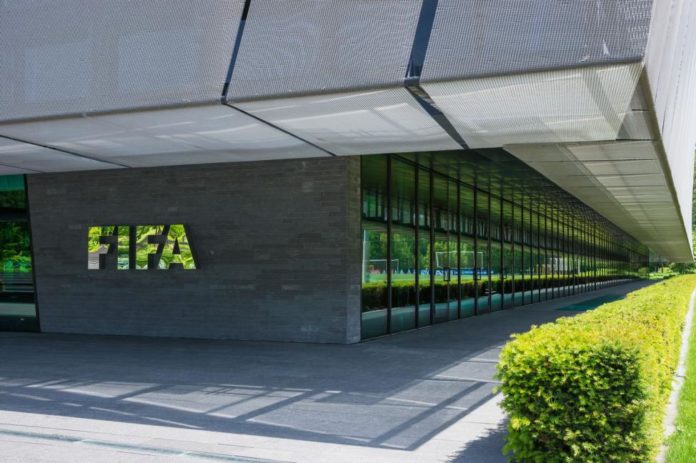 (InsideWorldFootball) – FIFA’s move to reform the player transfer market are unlikely to go far enough to appease critics who say that in reality all the measures will do is keep the current system in place and postpone the issues indefinitely.

The perceived issues run so deep that a Swiss parliamentary motion was filed on Tuesday asking the Swiss government to take legislative measures to remove organised crime from the player market.

The motion read: “According to the findings of CIES, the transfer market is undermined by organized crime, which annually cashes billions by systematically violating the law, in particular by violating player rights, by anti-competitive behaviours and by committing tax offences and money laundering…FIFA does not take any action against these conditions and does everything in its power to prevent unlawful acts from being pursued by civil justice.”

The motion says that FIFA is harming the reputation of Switzerland and that FIFA must be forced to follow the law on player transfers.

“These facts harm the reputation of Switzerland and must not be tolerated. Appropriate measures must be taken to preserve the credibility of Switzerland and its sovereignty in the field of international sports federations based here,” the motion said.

“On the one hand, the law needs to be enforced on player transfers, and on the other, FIFA must be forced to act against these machinations.”

The motion before the Swiss Parliament has 11 co-signatories who represent the majority of political parties in the parliament. The next stage of the process is for the motion to be accepted before going before the Government and then to Parliamentary discussion.

Philippe Renz, the founder of law firm Renz & Partners, is sceptical that FIFA’s new transfer market proposals will have any significant impact on the biggest issues facing the business. Regarding the reform announced yesterday, it is again a fraud.

“Even if some measures are good and long overdue – like training compensation, loans, clearinghouse – they have to be implemented and enforced effectively, the most important proposals concerning the agents which are to forbid the cases of triple representation and to cap the commissions will not improve anything at all and consist only at putting a coat of paint on a completely rotten wall,” argues Renz.

“The source of more of 90% of the illegal and criminal issues and offences in the transfer market comes from the double representation practices, which are illegal from the FIFA regulations and common laws point of view, because of the conflicts of interest. As long as the agents will (i) continue to be “authorised” to handle the negotiation of the transfer agreements of (their) players, and (ii) continue to be paid by clubs, nothing will change,” said Renz.

“FIFA continues to be dictated by a couple of big clubs and agents which do not want the current system to change, in order to continue to impose their sporting and financial dominance.”

Renz also questions the proposed cap on agents fee saying that while it looks like a strong measure to contain the phenomenal fees that currently see money disappear from the game into the hands of a few individuals, the reality is that it will block the reform for a number of years as that will be length of time it will take the civil courts to judge on the legality of FIFA’s proposed new rules that agents have already said they will challenge.

As an example he points to the long-running third-party ownership (TPO) case that Doyen has in the Belgian courts.

“FIFA’s reform is again (and again and again) a strategy to keep the current system in place and to postpone the issue indefinitely. This can not be acceptable anymore. Fans, authorities, taxpayers, the vast majority of the world of football should no longer be deceived and looted by a very small number of profiteers,” said Renz.