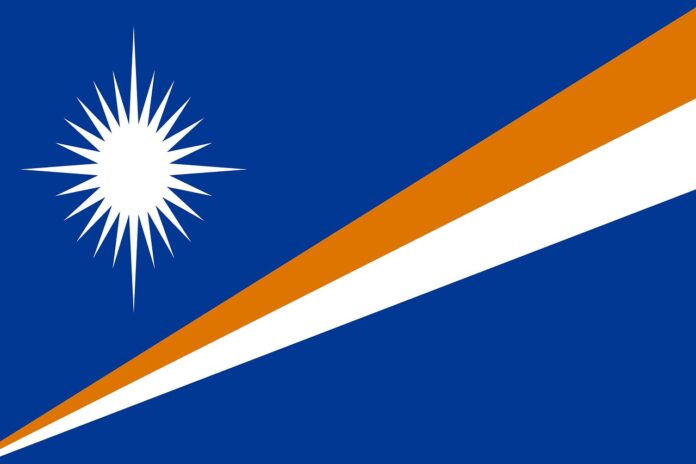 FERW today takes the opportunity to congratulate the Marshall Islands on their recent moves to bring football to their nation. Their football federation website boldly declares itself to be “the last nation on earth without a soccer team … until now”.

As the federation colourfully explains,

“Football is a truly global passion and nothing encapsulates the spirit of the game than grassroots football. Thousands of miles away from the piercing floodlights of Wembley Stadium, and the pristine pitches of the Premier League lies a country with a big dream.

“The game we love has grown for hundreds of years like a climbing plant until its tentacles spread into every corner of the world. Well, nearly every corner.”

The Marshall Islands sit in the mid Pacific, consisting of 1,200 islands but with only 60,000 inhabitants, which might make regular match attendance a challenge for some. Until 1986 it was administered as part of a United States Trust territory, which accounts for the local  popularity of games like baseball.

In addition to setting up national side, the organisers intend to develop youth engagement alongside the sport. The development is also seen as an opportunity for nationals to represent their country globally in new fora.

An imminent step is the country hosting the Micronesia Games in July in a new stadium, which is multi-purpose and can host track and field events.

FERW wishes these pioneers well in their endeavours and looks forward to seeing brave trailblazers of the sport on the international circuit.