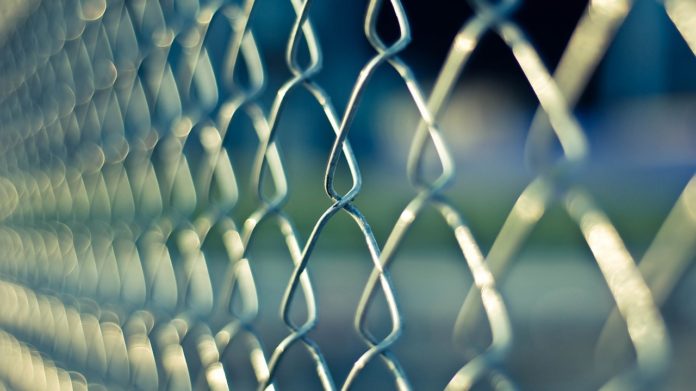 Hakeem Al Araibi fled Bahrain in 2014, after being tortured for supporting the Arab Protests and being unlawfully sentenced to 10 years of prison for an act of vandalism. He has lived and played in Melbourne, Australia ever since.

On November 27th, 2018, Al Araibi visited Thailand to enjoy his honeymoon, when he was detained by Thai authorities. They acted upon an Interpol “Red Notice”, issued by Bahrain. Even though this arrest was later declared invalid (as Al Araibi officially holds a refugee status), he just spent his 70th day in Thai prison.

Al Araibi’s trial was attended by diplomats from over 15 different countries. Australia’s government, as well as FIFA officials have emphasized the importance of the player’s safe return to Melbourne, but so far without any response. Today his request for bail was denied by the Thai judge and Al Araibi faces another 60 days in prison before his appeal on April 22nd.

Economic Ties between Thailand and Bahrain

Thailand is not a signatory of the UN’s 1951 Refugee Convention, but did declare partnership to the UN International Convention against Torture. It isn’t clear why Thailand chooses to keep Al Araibi detained, other than presumed economic ties to Bahrain and other Gulf States.

Current AFC’s president Sheikh Salman bin Ebrahim al Khalifa is also a member of the ruling family of Bahrain and supposedly involved in the handling of the Arab Protests in 2011. A clear conflict of interest, which is against FIFA’s code of ethics. It raises the question if politicians should be allowed to embody functions in FIFA at all.

Membership of a major international sports association carries obligations and the commitment to respect and protect all internationally recognized human rights. For this reason FIFA Ethics and Regulations Watch (FERW) call for sporting sanctions against Bahrain and Thailand, by prohibiting them to host any international events or matches as long as they can’t guarantee the safety and wellbeing of all players under all circumstances.

FIFA Ethics and Regulations Watch (FERW) is an independent organisation covering the work of FIFA through close observation and monitoring. The organisation is very keen to make FIFA “Corruption Free” by constant follow up to make sure the Agency and its staff are in abidance with the international and external laws and regulations.

Promote free and fair world sports by making sure the main body (FIFA) is free of corruption and treat countries equally.