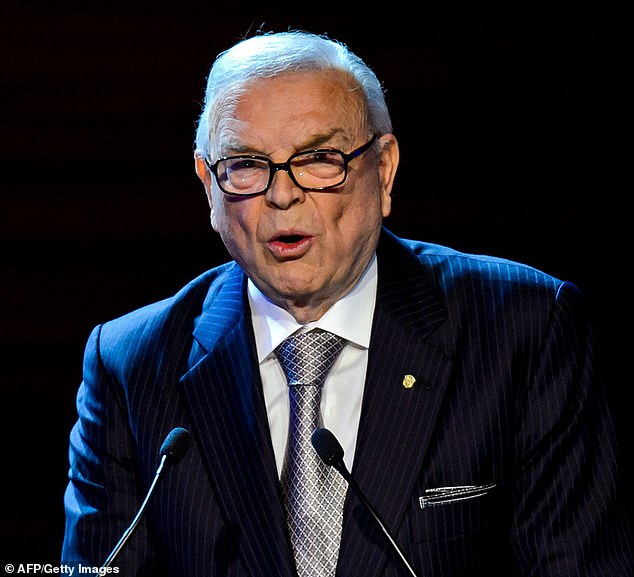 According to FIFA, its adjudicatory chamber has found that Mr Marin had breached art. 27 (bribery) of the FIFA Code of Ethics and, as a result, banned him for life from all football-related activities (administrative, sports or any other) at both national and international level. Mr Marin was also fined 1 million Swiss francs.

Mr Marin was one of seven FIFA officials arrested at a Zurich hotel in May 2015. In December 2017, he was found guilty of money laundering, wire fraud, and conspiratorial racketeering.

In light of this news, FERW calls on FIFA to investigate bribery cases in sports worldwide.