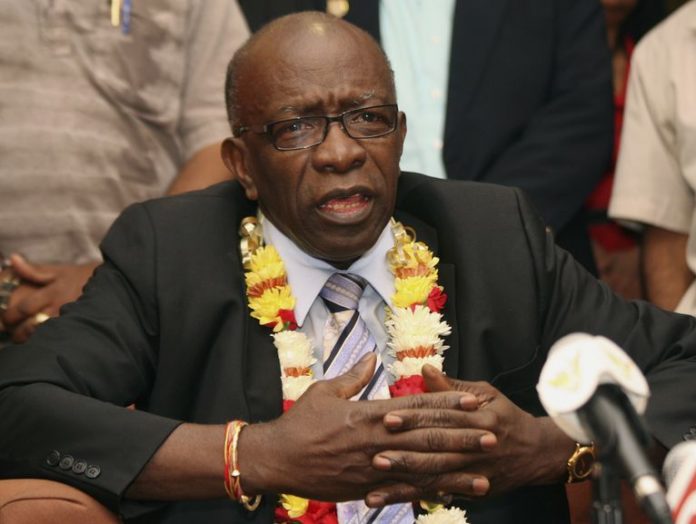 U.S. District Judge William Kuntz has ordered the default judgment against the former Caribbean official Jack Warner in the 2017 civil action accusing him of embezzling tens of millions of dollars from the Confederation of North, Central American and Caribbean Association Football (CONCACAF). After Warner has failed to contest the claim, the written ruling has been issued in Brooklyn federal court.

According to the plaintiff lawyer John Kuster, the football association “intends to pursue all available avenues to enforce the judgment in any jurisdiction where CONCACAF has reason to believe Mr Warner may have assets.”

Mr Warner is the primary defendant in a widespread investigation into FIFA for bribes and embezzlement. In 2011, Mr Warner was banned from serving any positions within international football federation after being investigated for corruption by the ethics committee. Mr Warner had served on the federation’s executive committee since 1983 and as CONCACAF president from 1990 until his forced resignation. He had also served as FIFA vice president.

Moreover, Mr Warner embezzled an excess of over US$25 million to the Trinidad and Tobago government for the nation’s participation in the World Cup 2006.

In addition to this, the New York suit accuses Mr Warner of accepting a US$10 million payment, parts of which he has given to other FIFA authorities, for his vote to hold the 2010 World Cup in South Africa.

Over the past several years, at least 23 other South American and European FIFA leaders have pleaded guilty to embezzling and kickbacks to the same New York court. The U.S. Department of Justice has linked dozens of former FIFA officials to more than US$150 million in bribes.