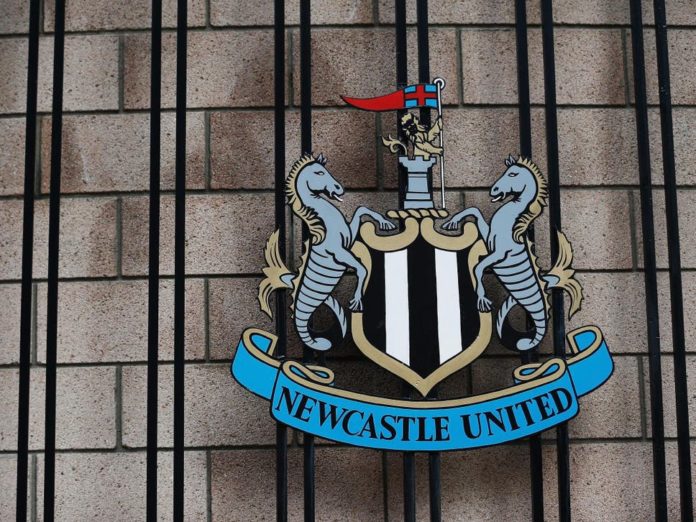 We wish to raise with you our concerns about sports-washing – the practice of companies or regimes with poor environmental or human rights spending large sums of money on sports events, activities or even purchasing sports clubs to improve their image.

This issue has recently come to the fore, after reports that a consortium is on the verge of purchasing Newcastle United Football Club. The same reports confirmed that the consortium is 80 per cent owned and therefore controlled by Saudi Arabia’s sovereign wealth fund.

We believe that the prospective purchase of Newcastle United by Saudi Arabia raises a number of ethical issues because of the regime’s poor human rights record. Allegations against the Saudi regime include authorising the assassination of Jamal Khashoggi a Saudi dissident, and journalist for The Washington Post, human rights activists facing being jailed with little or no access to fair trials, or judicial rights and the increasing use of online espionage against its’ opponents.

There is also the well-documented involvement of the regime in Yemen, including the bombing of civilians.

Indeed, several Members of Parliament, including some of the respected members of the Joint Human Rights Committee and its’ Chair, the Rt Hon Harriet Harman QC MP have raised concerns about the conduct of the Saudi Arabian authorities and their close links to our Government.

These concerns have been echoed by Amnesty International UK. Felix Jakens, the head of priority campaigns at the campaign group is reported as saying ‘Saudi Arabia is attempting to use the glamour and prestige of Premier League football as a PR tool to distract from the country’s abysmal human rights record’. He continued: ‘There’s a name for this – it’s called sports-washing’. This is a process whereby regimes with questionable records on human rights pour money into sport and major events to improve their public image.

The tactic of sports-washing is by no means limited to the Kingdom of Saudi Arabia, or to the sport of football as a number of regimes with poor human rights records and companies with poor environmental records are engaged in this practice and across different sports.

Given that the Premier League is watched by an estimated 1.35 billion worldwide, the potential purchase of Newcastle United by a regime with a well-documented history of human rights abuses, we believe sends the wrong message, that the Premier League appears to be more concerned with attracting money into the sport than the spirit and values of football.

We believe that the limitation of the current “fit and proper”, which prevents scrutiny of such activities that occur outside of the UK must be changed.

We, therefore, urge the Government to: