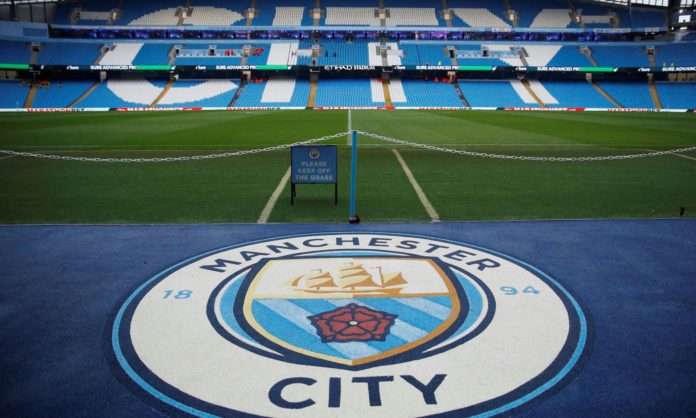 According to UEFA, its adjudicatory chamber has found that Manchester City had breached the UEFA Financial Fair Play Regulations by overstating its sponsorship revenue in its accounts and in the break-even information submitted to UEFA between 2012 and 2016. Moreover, the club failed to cooperate in the investigation of the case by the CFCB.

As a result, Manchester City has been banned from the Champions League for the next two seasons. The club was also fined 30 million U.S. dollars.

As an investigation revealed, Manchester City’s owner, Sheikh Mansour bin Zayed al-Nahyan of the Abu Dhabi ruling family, was mostly funding the £67.5m annual sponsorship of the City shirt, stadium and academy by his country’s airline, Etihad. Only £8m of that sponsorship in 2015-16 was funded directly by Etihad and the rest was coming from Mansour’s own company vehicle for the ownership of City, the Abu Dhabi United Group.

This led to the serious allegation that City had deceived UEFA’s CFCB, which is responsible for ensuring compliance with FFP. FFP encourages football clubs across Europe not to overspend on players’ wages and restricts the amount club owners can put in to cover losses.

In light of this news, FERW calls on Machester City for accountability and asks UEFA to investigate corruption cases in sports worldwide.

Furthermore, FERW also calls on all football clubs to abide by UEFA regulations and act in accordance with the UEFA Code of Conduct to ensure that all practices are conducted in a clean and moral environment.