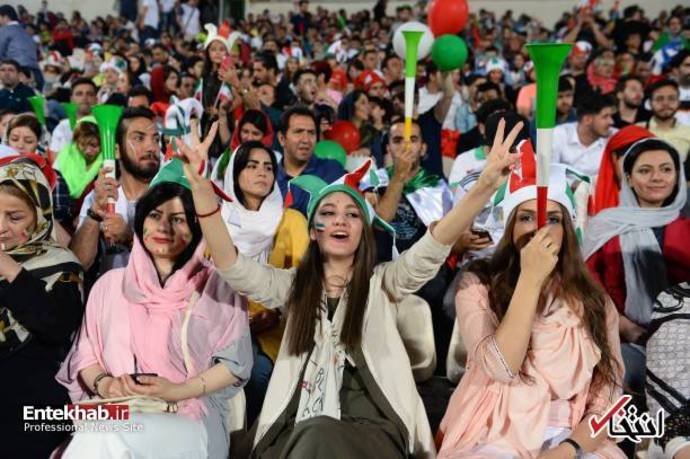 Last week, FIFA President Gianni Infantino announced July 15 as a deadline for the chief of the Football Federation of the Islamic Republic of Iran (FFIRI) Mehdi Taj to inform him of the “concrete steps” the Iranian government would be taking to lift its ban on women in stadiums by September of this year.

“Whilst we are aware of the challenges and cultural sensitivities, we simply have to continue making progress here, not only because we owe it to women all over the world, but also because we have a responsibility to do so, under the most basic principles set out in the FIFA Statutes.”

Article 4 of FIFA Statutes states that discrimination of any kind against a group of people is “strictly prohibited and punishable by suspension or expulsion.” Thus, the Iranian women ban is a direct violation of FIFA’s rules.

As reported, Iran is the only country in the world that bans women from sports stadiums, despite the strong international opposition of women’s rights activists.

In June 2019, an unknown number of women were blocked from entering Azadi Stadium to watch a match between men’s teams from Iran and Syria. According to witnesses, some of those women were physically assaulted by security forces.

In March 2018, 35 women were arrested outside Azadi Stadium for trying to attend a match between two Iranian men’s teams that was attended by FIFA President Infantino and President Hassan Rouhani.

In light of this news, FERW calls on FIFA to push Iran to lift their ban on women and continue to fight for women’s rights in football worldwide.

Furthermore, FERW calls on all football clubs and associations officials to abide by FIFA regulations and act in accordance with the FIFA Statuses to ensure that all matches are held in a safe, women-friendly, and discrimination-free environment.