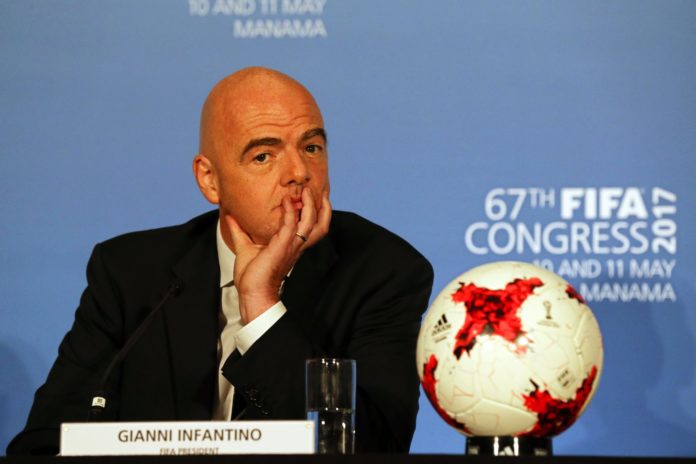 The campaign groups Human Rights Watch and Amnesty International, which have persistently criticised the Bahrain regime for its repression, argue that its association with glamour sport is used to “launder” a more wholesome image for the country. Like other gulf states, Bahrain is contemplating a future without plentiful income from oil, and has developed an economic plan to 2030 based on diversifying its industries and attracting tourists. The Bahrain Merida cycling team is backed by a roster of Bahraini companies and state authorities, including the Mumtakalat sovereign wealth fund and the Bahrain Economic Development Board, which promotes the country as a destination, describing it as “the home of motorsport in the Middle East”.

Nicholas McGeehan, the Bahrain, Qatar and United Arab Emirates researcher for Human Rights Watch, says: “The professional cycling team will give the country maximum exposure for a relatively modest investment. The problem for Bahrain as it seeks to launder its image is that there is a lot to cover up, given its blood‑spattered modern history and rapidly deteriorating situation.”

Amnesty International UK’s head of policy and government affairs, Allan Hogarth, says: “It seems pretty clear that the Bahraini authorities have stepped up efforts to associate the country with major sporting events as glitzy cover for an ever-worsening human rights crackdown. For the most part, Bahrain’s harnessing of the glamour and prestige of sport has helped deflect attention from the arrests of peaceful critics, reports of tortured detainees, unfair trials and death sentences.”

These horrors have been perpetrated in Bahrain during the modern era in which sports governing bodies state a commitment to human rights, and to discouraging repressive regimes from using sporting events as cover. Asked about the Bahrain Grand Prix, a Formula One spokesman replied with a general expression of support for human rights, but said it is not “a competent authority to determine the facts nor to judge whether any local laws have been contravened”. The spokesman presented the argument that hosting the grand prix in fact improves human rights in Bahrain, saying: “Our partners at the Bahrain International Circuit have put together an event that has attracted race fans and families from across the region, and representing all walks of life.”

A FIFA spokesman said football’s world governing body “is fully committed to respecting human rights” and believes its intervention, asking the Bahrain Football Association to report to it on the 2011 abuses, “is likely to have contributed to the improvement in the situation of a number of sportspeople”. Sheikh Salman’s representatives said he was involved in reconciliation efforts. Asked whether FIFA was colluding in the country’s image-laundering by siting its congress in Bahrain, a FIFA spokesperson said: “While we do recognise the importance of seeking to address the potential involvement of FIFA’s member associations in adverse human rights impacts, we do not share the criticism regarding the potential human rights implications of the congress.”

The International Triathlon Union (ITU) also sent the Guardian a general statement of commitment to human rights, and it too suggested that the sport itself could “help overcome” the Bahrain regime’s repression: “The strong values always portrayed by ITU and the triathlon family will surely help overcome current situations in a number of countries and federations around the world.”A

The Royal Windsor Horse Show did not respond to questions about human rights in Bahrain, and was positive about the sponsorships: “The Kingdom of Bahrain has a history of supporting Fédération Equestre Internationale equestrian sporting events around the world and their support for the Royal Windsor Horse Show allows the organisers to deliver the best possible results.” Buckingham Palace declined to comment.

The Foreign Office, which has been criticised by human rights groups for being too indulgent of Bahrain because of the country’s geographic importance, said the British government believes in working with the country, and did register concerns with the UN Human Rights Council in March.

Cycling’s world governing body, the UCI, did not respond to questions about human rights and the Bahrain Merida team, neither did the team itself, nor Merida, the Taiwanese bike manufacturers. The Bahrain Endurance 13 team did not reply to questions, while a representative for Alistair Brownlee offered no comment in response to questions about his decision to sign up. The manager of the triathlon team, Chris McCormack, has previously said that some athletes considered Bahrain’s human rights record and decided that joining the team “wasn’t for them”.

Sheikh Nasser’s legal representatives replied to the Guardian’s questions by vehemently denying that he had been personally involved in torture in 2011, but did not offer any explanation for his call in 2011 for punishment and “a wall to fall” on protestors.

The representatives stated that Sheikh Nasser has been involved in sporting activity since he was 12, and is motivated by a genuine love of sport. They also pointed out although he is a member of the Khalifa family, he is not a member of the government, and said therefore that he is not personally implicated in the human rights abuses.

None of the people with whom the Guardian talked in Bahrain the day after the FIFA congress felt able to be quoted now. They said the climate of repression is so fearful that they and their families are in danger of arrest, torture and potential long prison sentences if they say anything considered critical of the regime. For them Bahrain is not the glamorous haven of sporting values presented by teams and athletes who bear its name; it is an island, as Sheikh Nasser himself said, from which there is no escape.