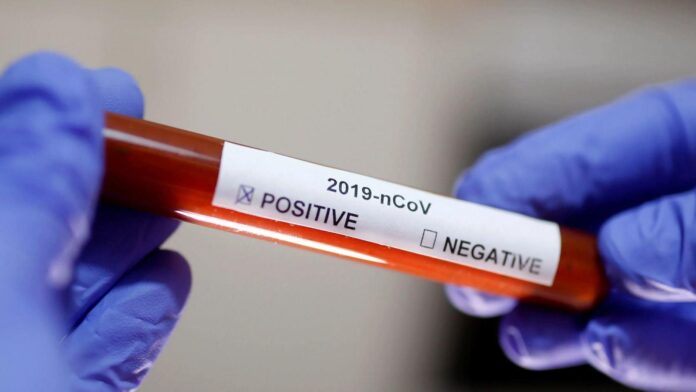 It’s the news that every English football fan has been dreading: there has been a big surge in coronavirus cases as clubs returned to pre-season training.

According to the Daily Mail’s Sportsmail, a total of 14 cases have been recorded at just 12 clubs, and they include players and backroom staff.

This compares to just 30 positive cases from 35,000 tests during the Premier League’s highly successful Project Restart.

Prior to the end of the season, players and staff members were following strict coronavirus guidelines but had been released by clubs to enjoy some well-deserved time off in short the close-season.

Some are blaming this break as the reason for this surge in cases, with some pointing the finger of blame at the Premier League’s stars for ignoring social distancing rules, while jetting off on holiday with friends and family. Others argue that this increase is merely a reflection of the uptick in the ‘R’ rate in the UK, now running between 0.9 and 1.1, localised outbreaks and even the phased lifting of many of the COVID restrictions, which have allowed more contact between non-family members.

Whatever the reason, FERW believes it is important that the Premier League and public should not panic, even though players are understood to be among those who have tested positive.

Firstly, we absolutely must expect players and football clubs’ staff from time to time to test positive. Short of adopting bio-secure sites and accommodation, as done by the English Cricket Board for the recent test series against the West Indies and Pakistan, those involved with football are likely to cross paths with those infected.

Given the highly infectious nature of COVID-19 and evidence of the second wave in some parts of Europe and predictions of a second wave in the UK, it would be all but impossible to stop everyone involved with the Premier League from contracting this awful disease.

Those who have tested positive can now be isolated, monitored and treated, which is the response recommended by the doctors and the government.

We must also not forget that there are around three weeks to go until next season starts, so plenty of time for fit young players to recover, ensuring minimum disruption to the opening weekend.

Finally, it has been reported that the Premier League plans to continue aggressively testing, with all players being tested at least once a week for the duration of the 2020/21 season. This is absolutely the right approach. Testing and moving quickly to isolate suspected and confirmed cases are likely to be the procedure for at least the rest of the calendar year and possibly the whole season, as wide-scale vaccination may not be practical until next summer.

So as the rest of the top-flight clubs undergo testing in the next few days and reports emerge of more positive cases, the Premier League and management of the clubs must not panic, – the course they have adopted follows the latest medical advice and we can ask no more than that.

The bigger challenge that faces the Premier League and its’ clubs is how and when fans might be able to get back to watching the clubs they love in person? With social distancing rules, the wearing of facemask and other preventative measures likely to be in place for months to come, are we facing a whole season of empty stadiums, and how will this impact on the game?