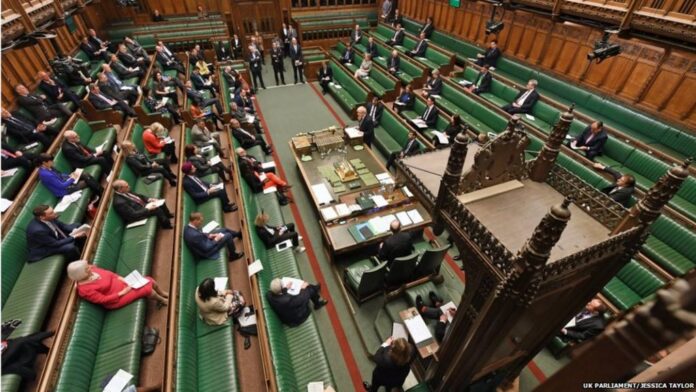 Minister of State for the Middle East and North Africa

The UK Government actively promotes women and girls’ sport domestically and internationally, including in the Middle East and North Africa. The British Council has led a number of projects in the region to promote sport and football. Premier Skills, a partnership between the British Council, the Premier League and the Football Association, is an example. The programme has reached 29 countries since it was launched in 2007. In Egypt, 3,261 grassroots coaches and referees have been trained through the Premier Skills, 193, 075 young people have engaged through inclusive community football projects and 67 per cent of participants on courses delivered by Premier Skills Coach Educators were female.

Our engagement extends to the Gulf with a three-year Sport Programme developed and managed by the British Council. The programme is delivered in partnership with Youth Sport Trust International, has demonstrated a compelling strategy and comprehensive roadmap to engage with the Gulf countries. In Saudi Arabia, the programme coincided with changes in the policy environment that have allowed girls to participate in sports at school and female teachers to teach physical education for the first time. During its last year, the programme aimed to ensure that 40 per cent of participants in the programme were female; it is reported that this was exceeded, with 60 per cent of participants being female.

In Saudi Arabia, the then Sports Minister, Tracey Crouch, and Sport England visited the Kingdom of Saudi Arabia in 2017. The Minister coached girls’ football and identified areas for shared knowledge during the visit. This included on Sport England’s “This Girl Can” campaign to encourage greater participation of women and girls in sport. The Government and Sport England are continuing their dialogue with Saudi Arabia on the promotion of women and girls’ sport, as part of wider sports cooperation and knowledge sharing. I welcome the positive steps taken in the Kingdom, such as in 2018, when Physical Education was introduced into girls’ schools in Saudi Arabia. As you noted, women can now attend sporting events and Women’s sports clubs and gyms have opened.

In Iran, our ability to conduct in-country programmes on sport is limited because of the unjustified ban on British Council operations. Despite this, we continue to look for opportunities to build cultural links. We also repeatedly raise human rights issues, including gender equality, both bilaterally with the Iranian Government, and multilaterally, including at the Human Rights Council and at the UN’s Third Committee.

The countdown has begun for the 2022 Qatar World Cup. We are actively looking for opportunities to promote the benefits of inclusive sports, and access to sports for women and girls, as part of our work related to the Football World Cup.

The Rt Hon. James Cleverly MP
Minister of State for the Middle East and North Africa

It’s Still an Uphill Climb for Women’s Football in the MENA Region, by Lyn Diano