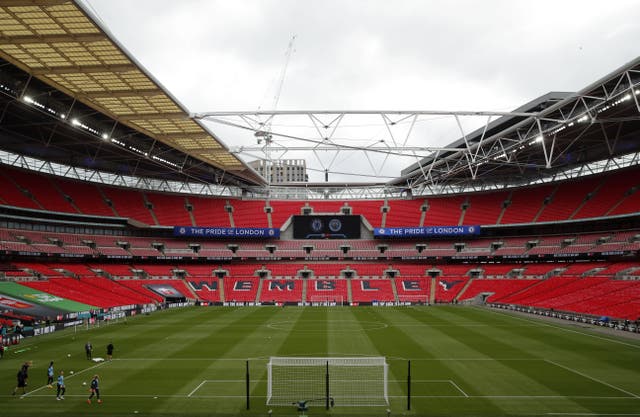 Over the last couple of years, FERW along with many other organisations have been unsuccessfully lobbying football’s authorities to increase their testing and screening regimes for players. Yet, even after this time, the FA and Premier League continue to move at a glacial pace.

Letters we have written, some signed by former professional players and parliamentarians, on everything from funding of defibrillators at sports grounds to dementia checks, have gone unanswered.

But one thing has become apparent – a piecemeal approach just won’t cut it anymore and its’ time for football, given its wealth, to take a lead in looking after its players at all levels, both professional and amateur.

For years, football authorities have dragged their feet over the issue of dementia, providing inadequate money or resources. Even their recent action, which we welcomed, is not enough, as we hear, from those connected with the work, that it had more to do with a PR exercise rather than a meaningful change.

Then there was the lukewarm response to the collapse of Christian Eriksen in June this year while playing in the Denmark versus Finland match. Here a tragedy was averted, thanks to a prompt expert medical intervention, including the availability and deployment of a defibrillator.

Recognising this, the FA, in partnership with the British Heart Foundation, announced a scheme that will issue some 900 defibrillators to the National League clubs and a further 600 to grassroots ones. While this sounds great as a headline, there are 2,000 clubs playing in the National League System across all 11 different tiers. Add if we add these to all the amateur sides, this number jumps to around 42,000, with some 1.9 million regular participants in England alone.

So at this rather asthmatic and wheezy rollout rate, it will take decades before all clubs are covered by what is a simple piece of life-saving equipment.

There are other problems too. Do we, as a footballing community, do enough around mental health? While a small number of players have talked about it, some clubs have even done considerable work on this issue, and the FA even launched the Heads Up Campaign, but, by in large, it is ignored.

Why is the Heads Up’ logo and contact details not plastered on every player’s shirt, replica, and so on? Why are we not making announcements at halftime about Heads Up? The available resources are excellent and are backed up by some amazing charities, including Mind and CALM. Yet still, too many people don’t know them.

This is why I argue that it is another missed opportunity.

At the same, I am worried that football is not embracing new technology that could transform our understanding of the impact of the game on players.

Earlier this week, for example, England’s women rugby players wore special gum shields that provided real-world data on concussions. Why has football not embraced similar technology for those heading the ball?

Even used in training, the tech could help us protect players from heading the ball too many times and make the game safer. What would be wrong with that?

I wish I could paint a more upbeat picture, there are after all some amazing charities and organisations working in the space, and yes, I include the Heads Up campaign, but too often those running the game think that making an announcement is all they need to do. It is not.

This is why nothing short of a revolution at the top of our game is needed. Player safety must be the number one concern and through the sports’ popularity, those who run our game should encourage all football fans to care more about their health, both physical and psychological. It really is that simple.