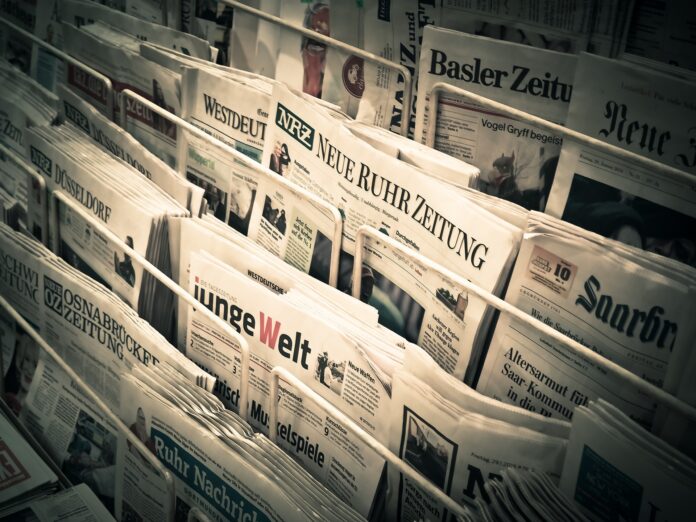 Chelsea FC have announced that they are commissioning an external review, after a tragic suicide by a former senior member of the club and several reported allegations of bullying in senior management. There are allegations of a “toxic environment”.

But far less commented upon has been a critical aspect: the unwillingness of those in that environment to speak out because of what might happen in the club or even after they moved away from it.

FIFA Ethics & Regulations Watch is seeking to raise two points in respect to this series of events.

Firstly, that staff should feel far more comfortable with being able to speak out or even whistleblow, and there should be zero fear of retaliation from across the sport. The Chelsea case suggests there needs to be better due process where there are allegations of intimidation or bullying. We recognise that football is a high stakes, high pressure, and high rewards sport. In this instance, added pressures also existed because of Chelsea’s ownership shifting. But those factors can never be an excuse.

Secondly, there is a potential lesson here. Club focus on demonstrating solidarity with wider equality rights across society – “bending the knee” – should not detract from the basics of showing common decency and respect to their own staff in the workplace. It may be less showy as a policy in club PR terms, but it has a real impact and needs to be gripped as a priority.

“An alarm bell has sounded. This is an area that needs critical consideration both by Parliament’s DCMS Committee and by fan-led review. FIFA Ethics & Regulations Watch will be formally contributing in due course.”