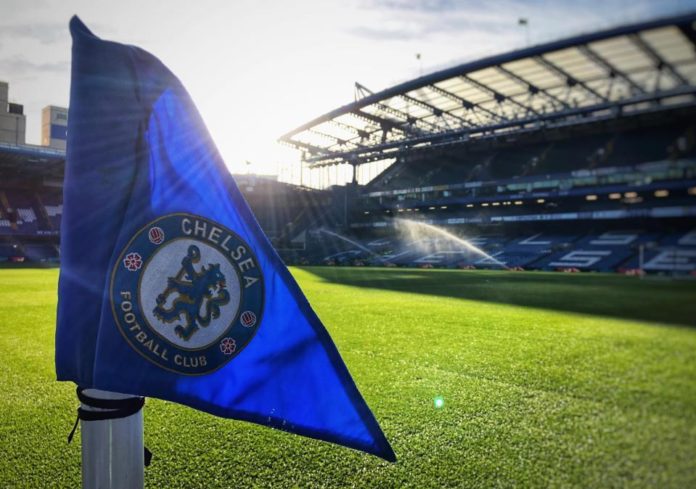 FIFA Ethics and Regulations Watch (FERW) strongly supports FIFA’s transfer ban on Chelsea, after the club has been found guilty of a serious and systemic breach of the rules regarding their dealings with overseas underage players.

According to FIFA’s investigation, out of 100 player cases, Chelsea had been charged with 92 breaches of article 19 – the most serious infringement relating to the registration of minors. The club was found guilty in 29 of those cases.

As a result, FIFA has fined both Chelsea and the Football Association. The club swiftly said they would appeal.

In light of this news, FERW calls on FIFA to adopt such standard worldwide. 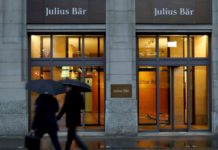 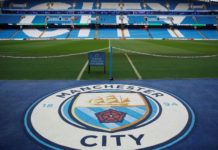 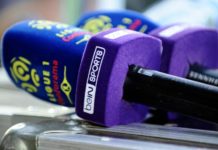