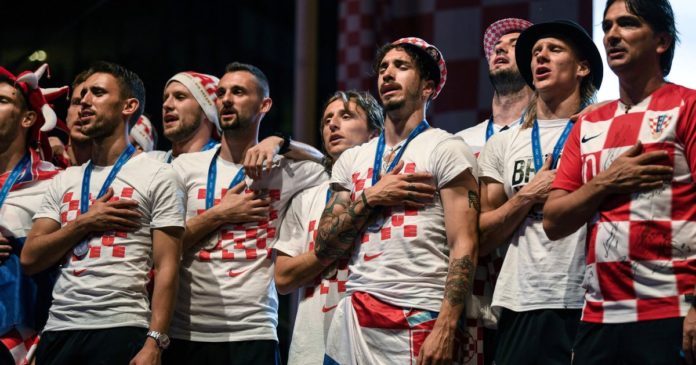 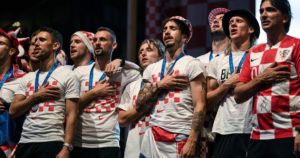 Zurich, 4th October 2018 – FIFA Ethics and Regulations Watch (FERW) views with concern the appearance of the musician Marko Perkovic at the celebrations of the Croatian national team marking their success at the 2018 world cup.

Perkovic, commonly known by his stage name ‘Thompson’ is a known Nazi sympathizer, but was allowed, and even encouraged, to join the players’ parade. Thompson has celebrated the role of the Nazi collaborationist party Ustashe in his music and has a significant far-right following among his fans.

FERW regrets that it was FIFA world player of the year Luka Modric who invited Thompson to the stage, and urges the Croatian FA to consider the message it put out to football fans worldwide by including Perkovic in the event, which marked Croatia’s finest footballing achievement to date.

While Modric is a sublime player, the politics of Thompson are far less subtle, and FERW was pleased to see that many Croatia fans left the celebration when the musician started to perform. Football has a unique place in the world as a source of unity and a way of overcoming barriers.

There can be no place in football for those who seek to divide along ethnic or national lines.

FERW calls on the sport’s governing bodies review how clubs are...

FERW calls on the sport’s governing bodies review how clubs are...

Premier League must hold its nerve as fourteen test positive for...